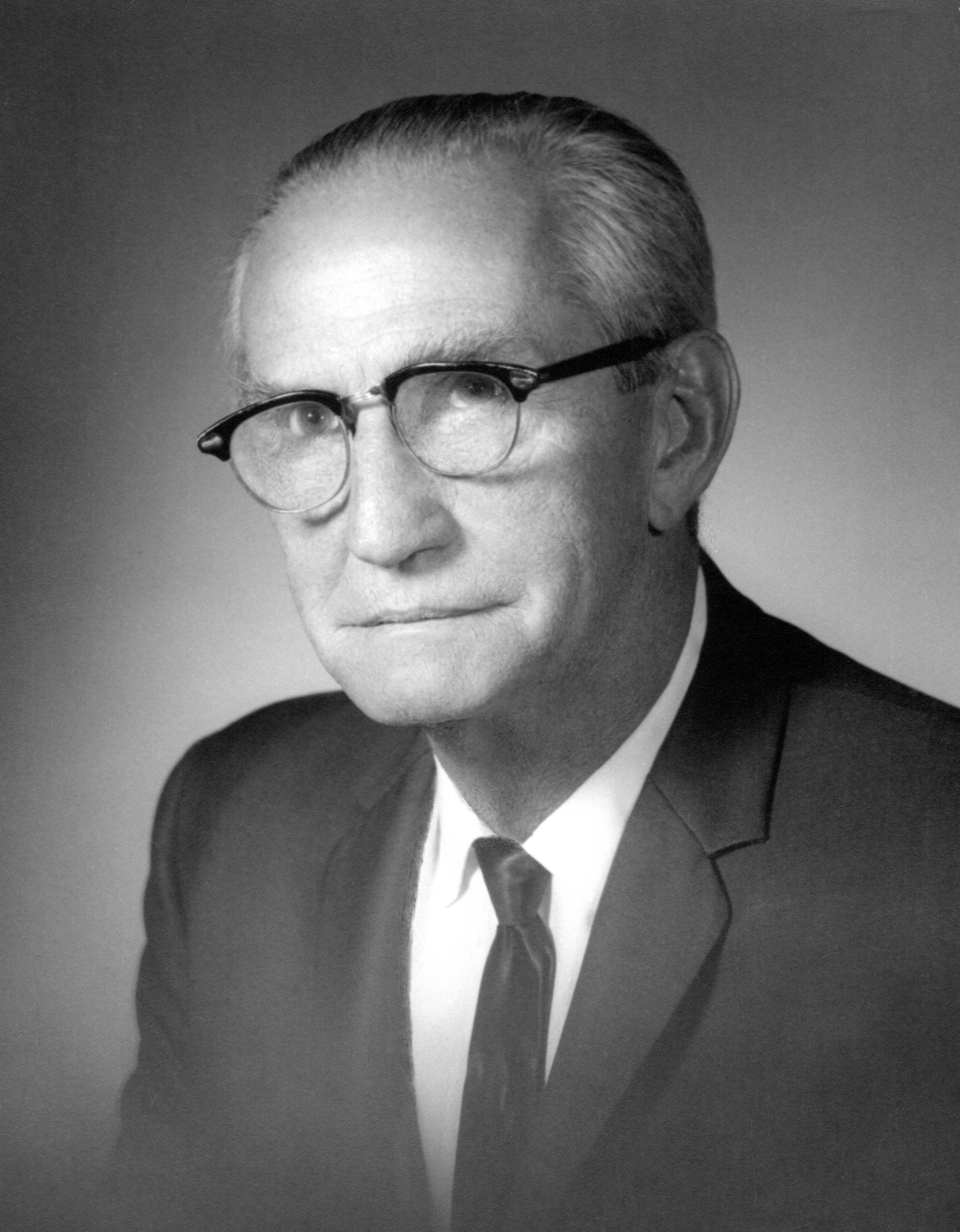 With the depression still a fresh memory, Leo Bedker knew there had to be a better way.

A farm boy from Wisconsin , he left home at fifteen, Leo worked a variety of jobs before coming to Detroit and the automotive industry. He served as a machinist and later a toolmaker. He weathered the depression with a wife and a new daughter, who he named Nira after the National Industrial Recovery Act.

Working two jobs, he finally acquired enough money for his first machine, which he put in the basement of his home. That move was the first of many which led to what became Salvo Tool & Engineering Co.

Through contract work from small shops, he bought a few more machines for a shop in the garage behind his house.

When World War II created a demand for screw machine work, Leo and a partner leased a building on Gratiot Avenue in Roseville, MI. As the demand for precision parts grew, so did the company, resulting in three different shops and locations.

With the end of the war, business began to decline and with business down, Leo Bedker knew there had to be a better way.

Leo, with the help of Jim Burnett and their combined screw machine knowledge, knew more operations should be completed during normal machining. Threading behind a shoulder had always been a problem and for years he had kicked around ideas for rolling threads.

After many disappointing and unsuccessful attempts he developed a process for producing quality threads by rolling from the crosslide. This was where the firm’s future would lie. Leo sold his screw machines and bought thread grinders and tool making equipment. At this point the company’s name was changed to Salvo Tool & Engineering Co.

In 1946 he applied for a patent on the process. Many more followed as the years went by.

His biggest stumbling block was convincing the industry that his process would work. Then, after several lean years, the automotive industry began to show interest. The beginning was slow, but gradually built up to the point where the plant was too small. In 1950, while fishing in Port Austin located in the thumb area of Michigan , he found a second plant site. He moved most of the employees and their families to it, as well as hiring local residents.

Raw materials were shipped to Port Austin for rough machining, then returned to Roseville for finishing and shipping. The engineering and sales departments also remained in Roseville . Not satisfied with the commercial heat treating service, Leo installed a furnace at the Roseville plant and experimented to make a good product better.

During these years of struggle and success, Leo found time to raise and enjoy five sons and three daughters, leaving his children with memories of fun, laughter, and a love for the outdoors. Until his death in 1970, he continued as a driving force behind Salvo Tool & Engineering Co.

The company is still owned and operated by some of Leo’s children. In 1990, they moved the Roseville plant to Brown City where the company still thrives on the principles set forth by Leo Bedker: quality work and a persistent search for ways to make threads better, faster, and at a lower cost. 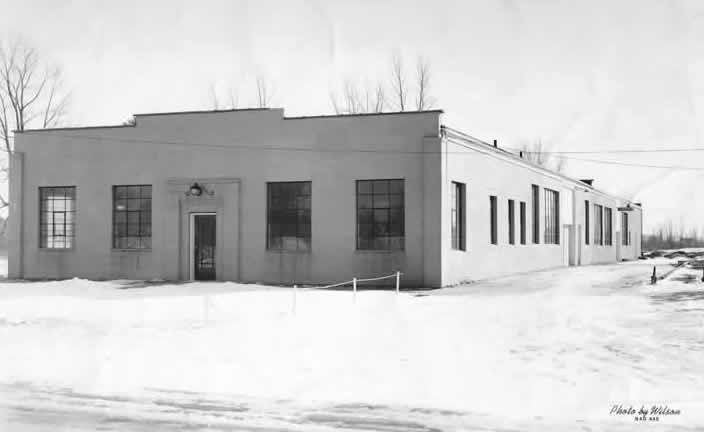 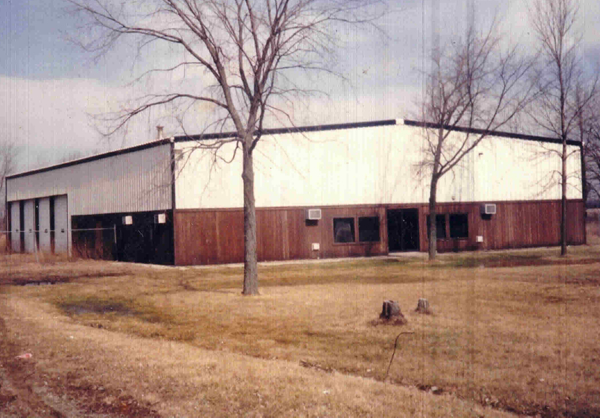 The Brown City plant just before Salvo Purchased it in 1989. 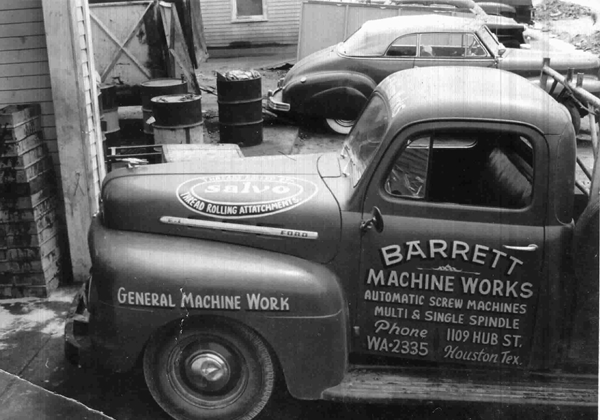 Example of an early Salvo Advertisement